On Thursday, Tel Aviv became a little bit greener when a drone rained hundreds of bags of ganja over Rabin Square. The stunt was coordinated by a Telegram group called Green Drone, composed of cannabis legalization advocates in Israel. Certainly living up to the group’s “free love” slogan, dozens of people ran to the square to pick up as many free 2-gram bags they could grab.

“It's time my dear brothers. Is it a bird? Is it a plane? No, it's the green drone, handing out free cannabis from the sky... Enjoy my beloved brothers, this is your pilot brother, making sure we all get some free love,” read a message in the Telegram group before the drop.

A drone dropped packets of cannabis over a main square in Tel Aviv after activists seeking to legalize the drug in Israel promised free weed from the air on social media https://t.co/3Jpz5PZRir pic.twitter.com/TfQfQnJqh5

There were two primary reasons behind the Green Drone drop. The first was to mark the celebratory launch of the group’s new delivery system, Rain of Cannabis.

"We're launching the 'rain of cannabis' project, that will include a weekly delivery to different parts of the country of 1 kilo of cannabis divided into free 2 gram bags," the message read. 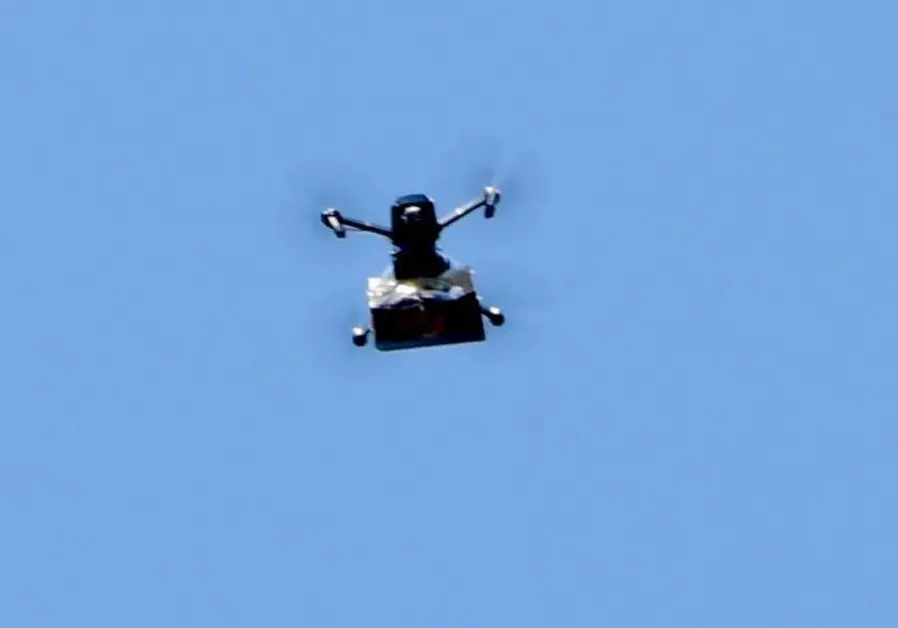 (A drone drops hundreds of bags of cannabis in the skies of Tel Aviv. Credit: AVSHALOM SASSONI)

The second was in direct response to COVID-19 lockdown and quarantine restrictions. According to Green Drone, as the pandemic continues to cause distributing issues, “thinking outside the box and coming up with new ways of getting cannabis to consumers” is a top priority. 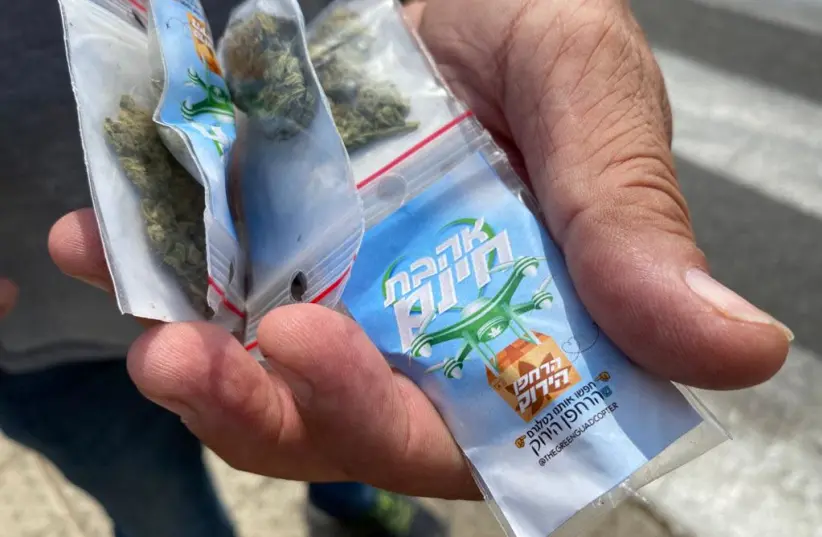 (A drone drops hundreds of bags of grass in the skies of Tel Aviv. Credit: AVSHALOM SASSONI)

According to a report on Inquisitr, one of the men leading the operation, known only as “Mr. K,” had stated that he felt it was his patriotic duty to rain cannabis down on Tel Aviv, considering the “bad mood” in Israel recently.

Law enforcement in Tel Aviv reported that two suspects in their 30s whom they believe were operating the drone were taken into custody following the stunt.

Cannabis use for medical purposes is legal in the country of Israel. Approximately 60,000 patients nationwide use 25 tons of cannabis annually. In May, the Israeli government approved exports of medical cannabis, citing expectations of hundreds of millions of dollars in revenue each year.

However, recreational cannabis use remains illegal throughout the country. In June, the Israeli government announced plans to reform its cannabis laws, with the country’s two largest political parties saying they would push for legalization of cannabis use.

In a joint statement, Prime Minister Benjamin Netanyahu’s Likud and Defense Minister Benny Gantz’s Blue and White said that they would work “to resolve the issue of decriminalization and legalization,” referring to recreational cannabis consumption.

Neither party offered further elaboration on the topic at the time.