An all too common sight in the home of a cannabis enthusiast is that of the organized chaos of the “stash.” When gathered in a box, piled onto a tray or scattered about the table, ganja utensils and products grow and spread as naturally as the plant itself does on Earth. And while this may, like the cave sketches left by our ancestors, offer us a nostalgic tale of seshes past after a solid night’s sleep, it also poses some concerns. For some, it may be that this leads to frequently misplacing that preroll or that lighter. For others, it may be something more pressing, such as ensuring access prevention for children and/or pets. Enter Rob Rodney Bags. Read to the end for details on a special sale. 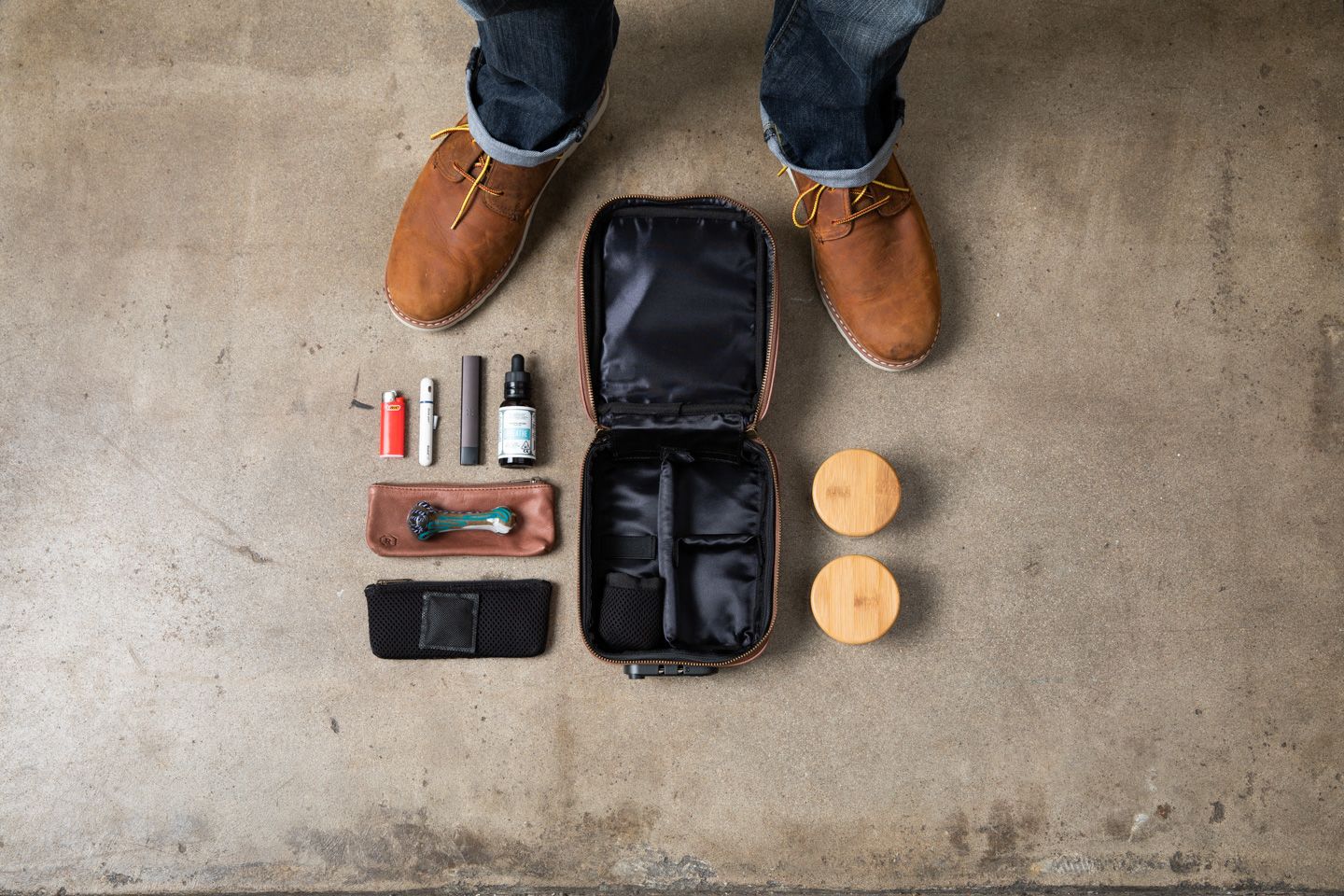 The legend goes like this: “The idea for Rob Rodney was born on October 23, 2013. That’s the day that Mark Frahm, concept creator, welcomed his first child, and consequently, grew up for the better.

So this gave Mark an idea. What if he could create a stylish, travel-ready case for cannabis and all its accessories? 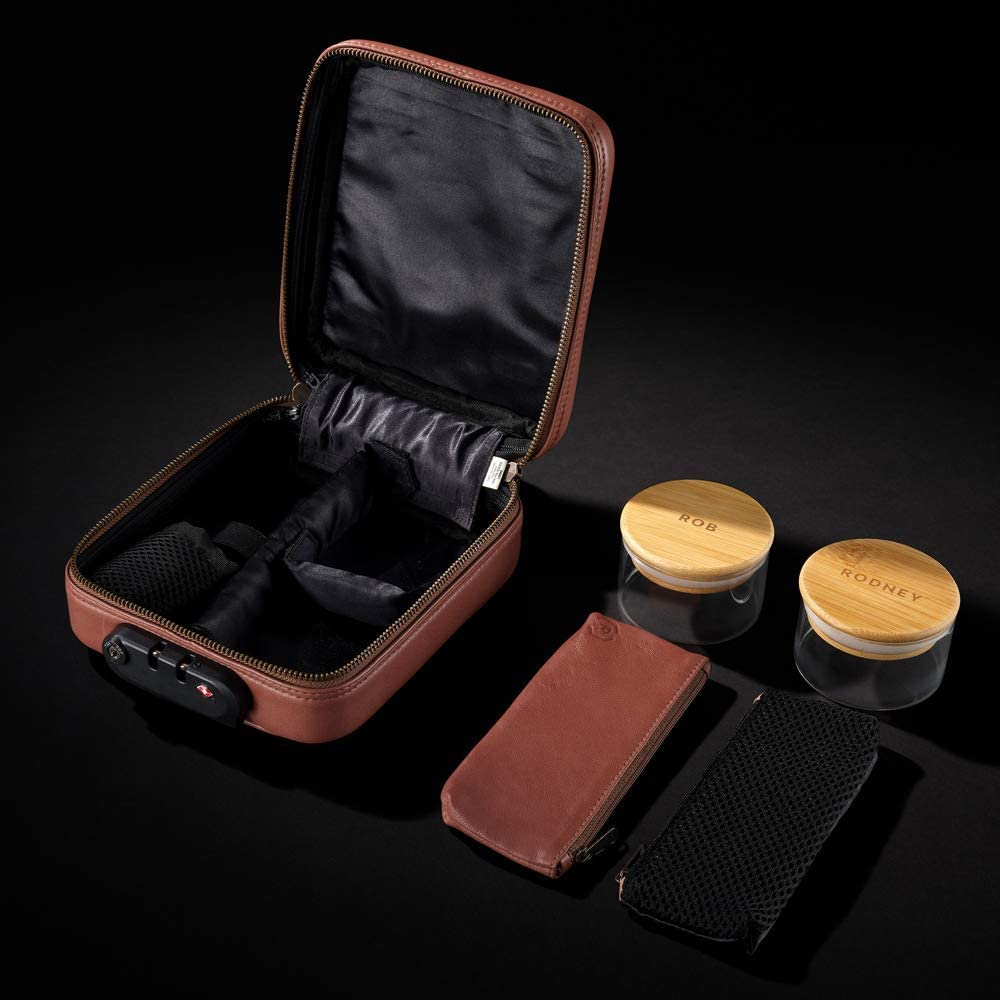 Up until then, Mark had hidden his pot products much like everyone else – in an unguarded shoe box at the top of a closet. But something about that didn’t make sense.

His bourbon had a cabinet, his wine had a fridge and his choice cigars had a fancy humidor. It was time for his cannabis to catch up. 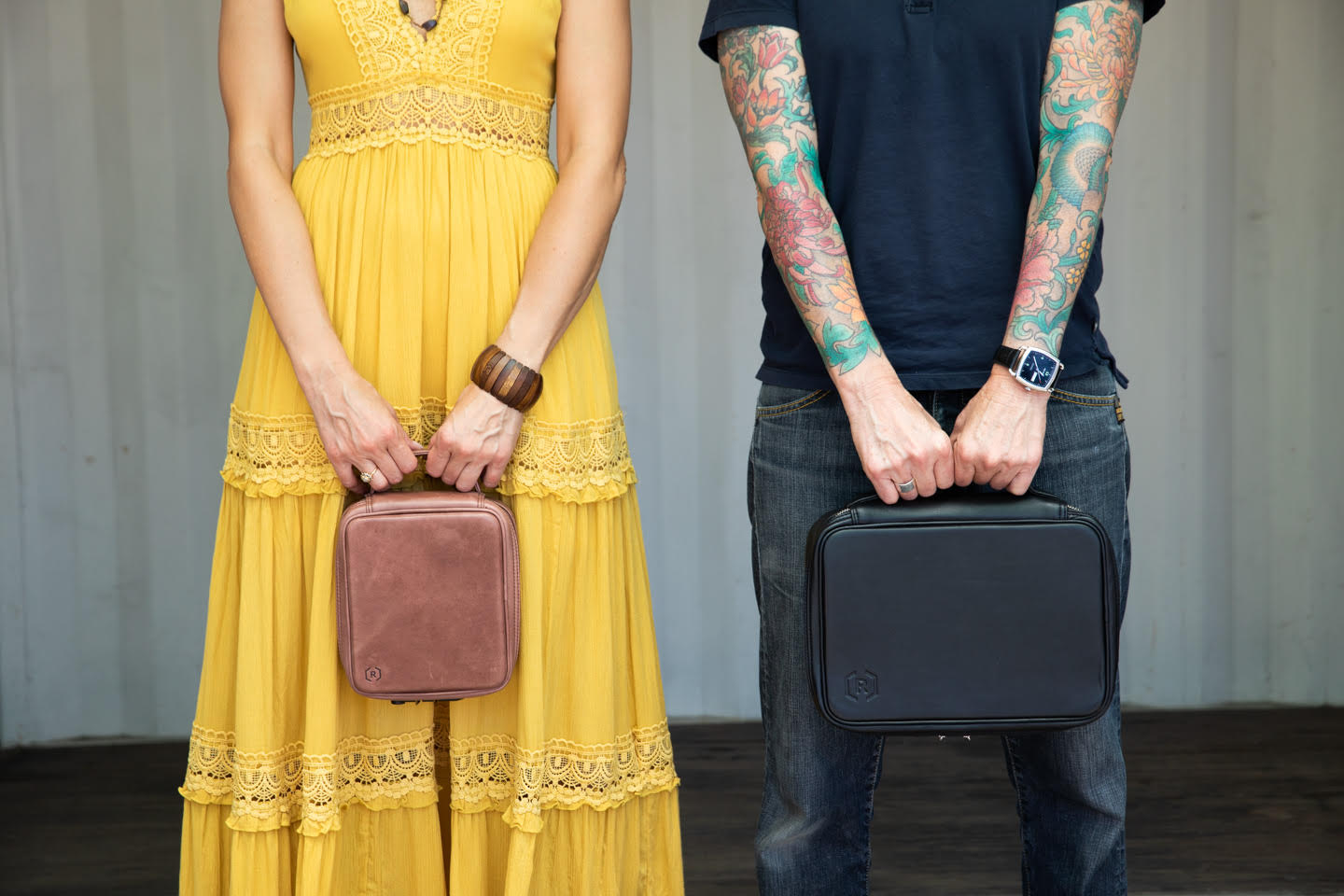 The solution was Rob Rodney, the cannabis storage container with life in mind. It’s safe, without being industrial. It’s practical while brimming with style. It’s simple yet innovative, featuring pot-focused design trends and a cool, customizable interior. 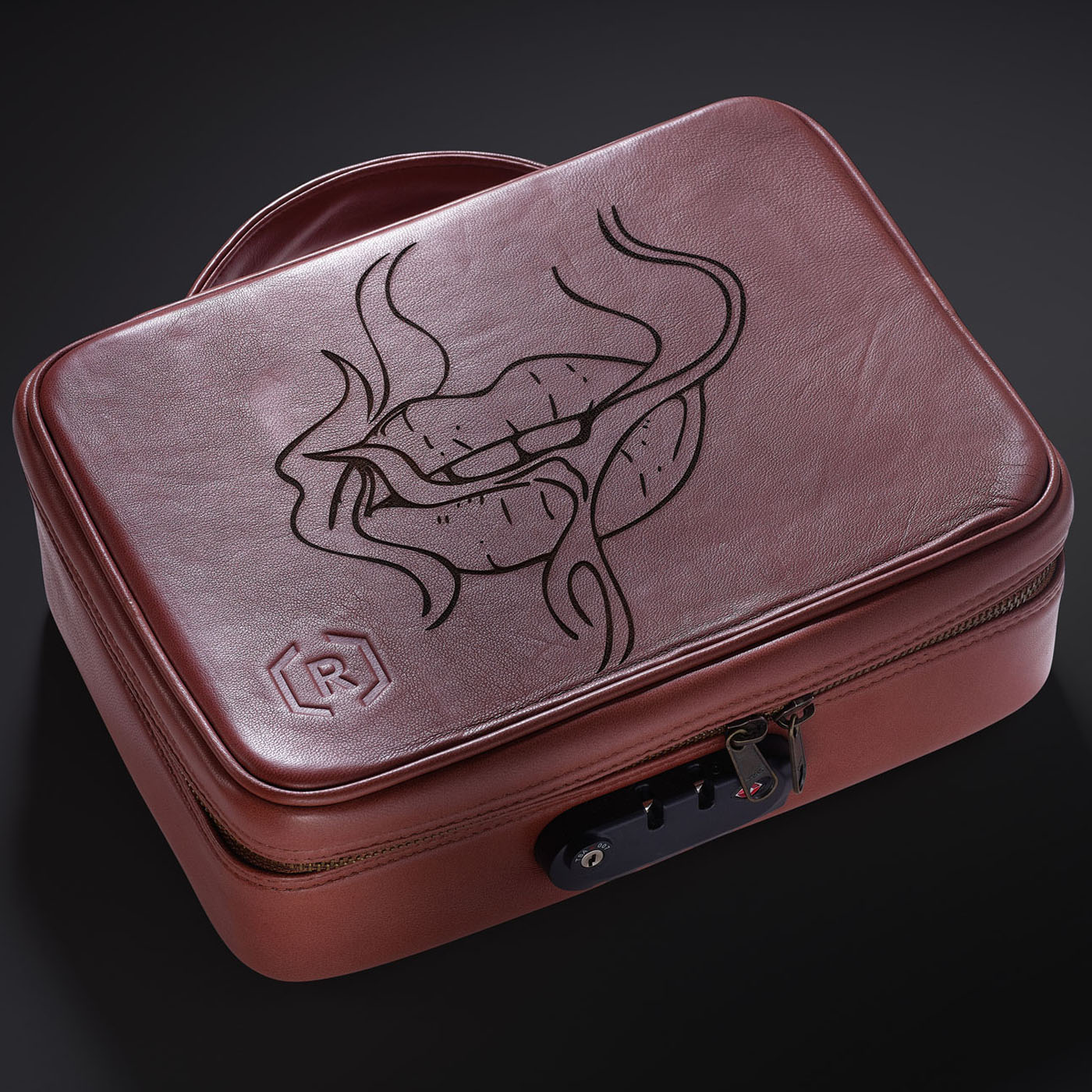 ("Seductive Smoke" by San Diego based artist Gretchen Weidner, this design is available for you to order! | Rob Rodney Bags)

And while Mark touts fatherhood as the inspiration for his bag (and aptly named it after his two sons), he’s found that Rob Rodney has become an anthem for a bold new smoking culture.” 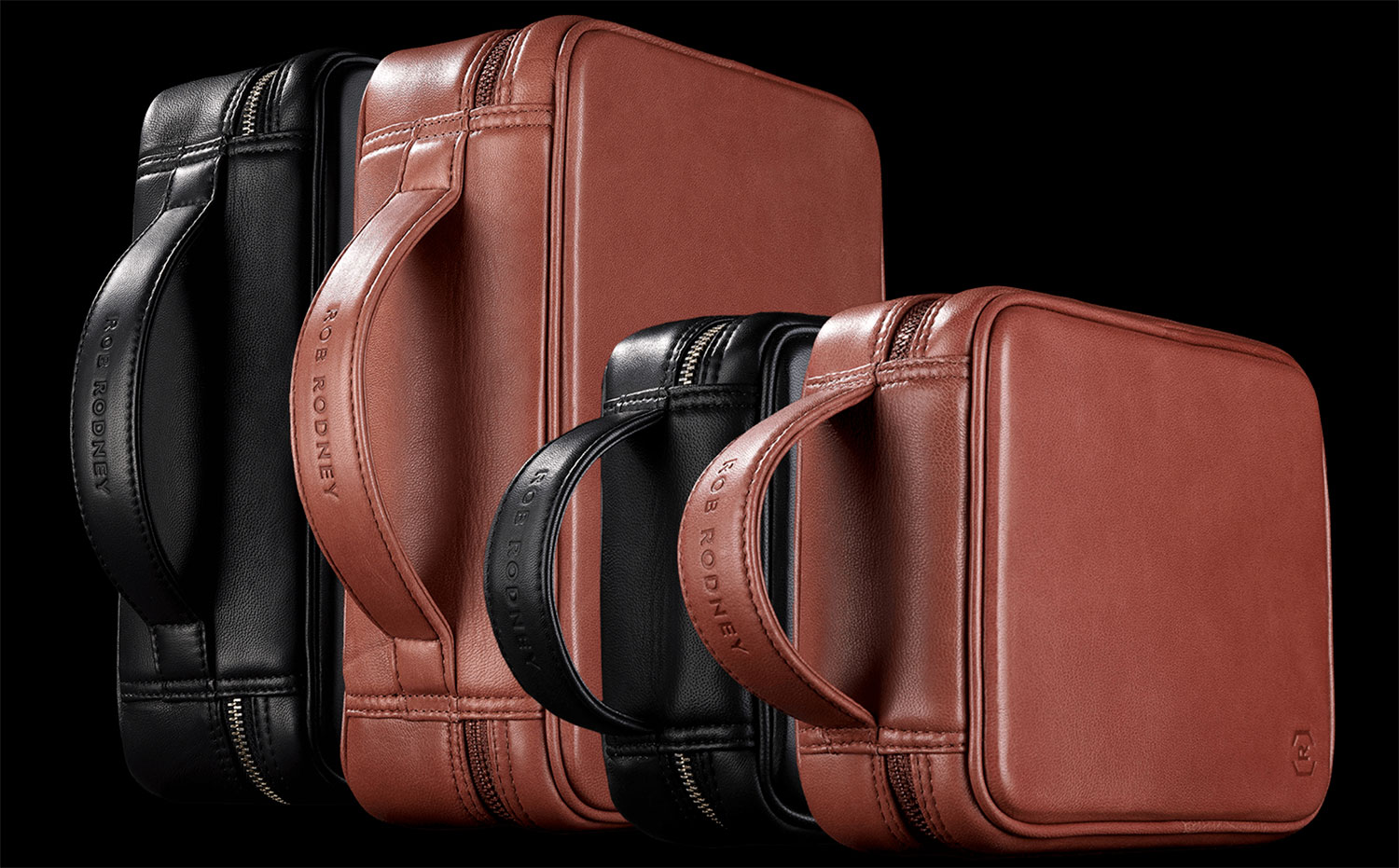 Rob Rodney is currently running a special 50% off sale!